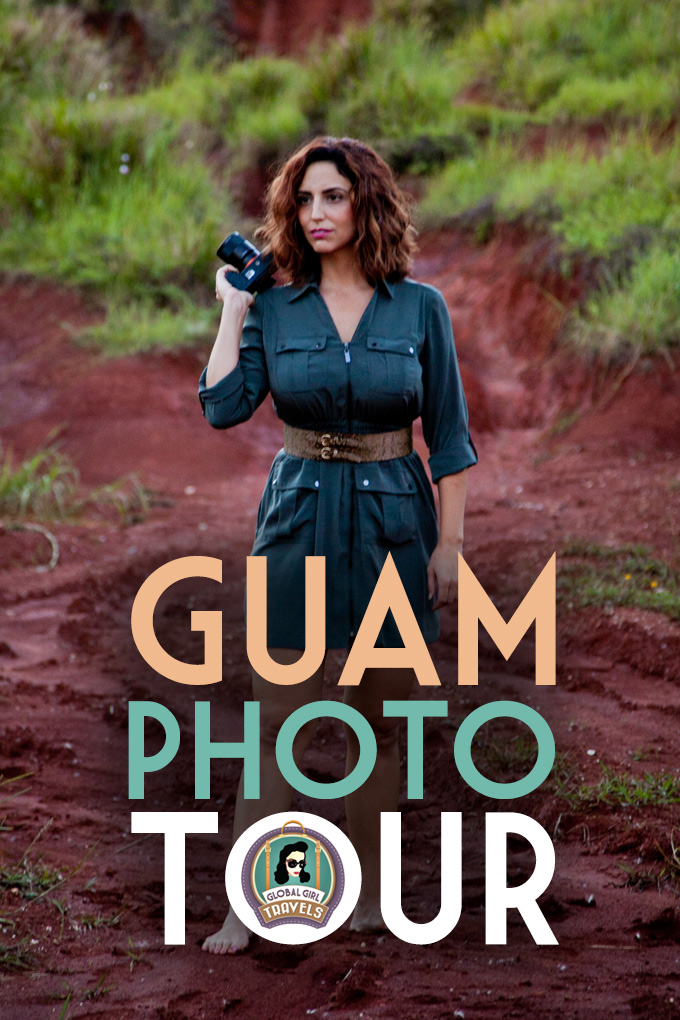 Experience the tropical U.S. territory of Guam while developing your photography and filmmaking skills!

Travel with a small group around the island with a focus on arts, culture, and landscapes. Learn from photographer and filmmaker Jessica Peterson who has called Guam home for nearly seven years.

Photographers and filmmakers of all levels are encouraged to book. Some light hiking is included, so you must be in moderately good health.

Deposit: $1,000 USD due upon booking. Final payment due no less than 30 days before tour.

About the Tour Guide

Tour guide Jessica Peterson is a journalist, photographer, and filmmaker. In addition to Global Girl Travels, she is the creator of The Guam Guide, a site she operates from the picturesque Pacific island.

Jessica will be premiering the Guam documentary she directed and produced during the April photo tour. Get VIP admission to the premiere of American Soil, Chamorro Soul! Learn more about the film…

Why Book This Tour